4 fucked up things about borders

Between France and Spain there’s an uninhabited island in the Bidasoa river called Pheasant Island. Every six months, that 200m long island switches from administration between Spain and France. From February 1 to 31 July, it’s under Spanish rule, and for the following six months it’s French.

What curious and capricious things borders can be… In the early years of humanity, diplomatic marriage arrangements, losing a war or being colonized, were enough reason to gain or lose territories. Access to a sea (like Bosnia’s 2nd tiniest coast in the world),mountains and resources, were divided by an invisible line and those on either side sentenced to grow and develop within an established space drawn on a piece of paper.

But why do countries and borders exist? Why are they often so dehumanizing and tied up in complex border agreements? As fuck ups appear on every human creation, here’s a list of some fucked up things borders represent and provide to humanity:

At some point, those invisible lines on a map turned into paperwork, walls, guns and barbed wire. Borders are fucked up because they mark the big obstacles people face when running from war, climate change (another big humanity fuck up), poverty and inequality.

Borders created the concepts of tourists, foreigners, migrants, immigrants, refugees and asylum seekers. Borders created a new way to see and treat people depending on a piece of paper with stamps and the lottery of being born in a place where you may, or may not  need a visa to move freely. Everyday, people die at or while trying to get to a border.

In 2019 in America alone (you know, America, the whole continent), more than 800 people died crossing deserts, rivers and remote islands while trying to migrate across the continent. That’s an Airbus A380-800, the biggest passenger airplane in the world full of people, stories and families. 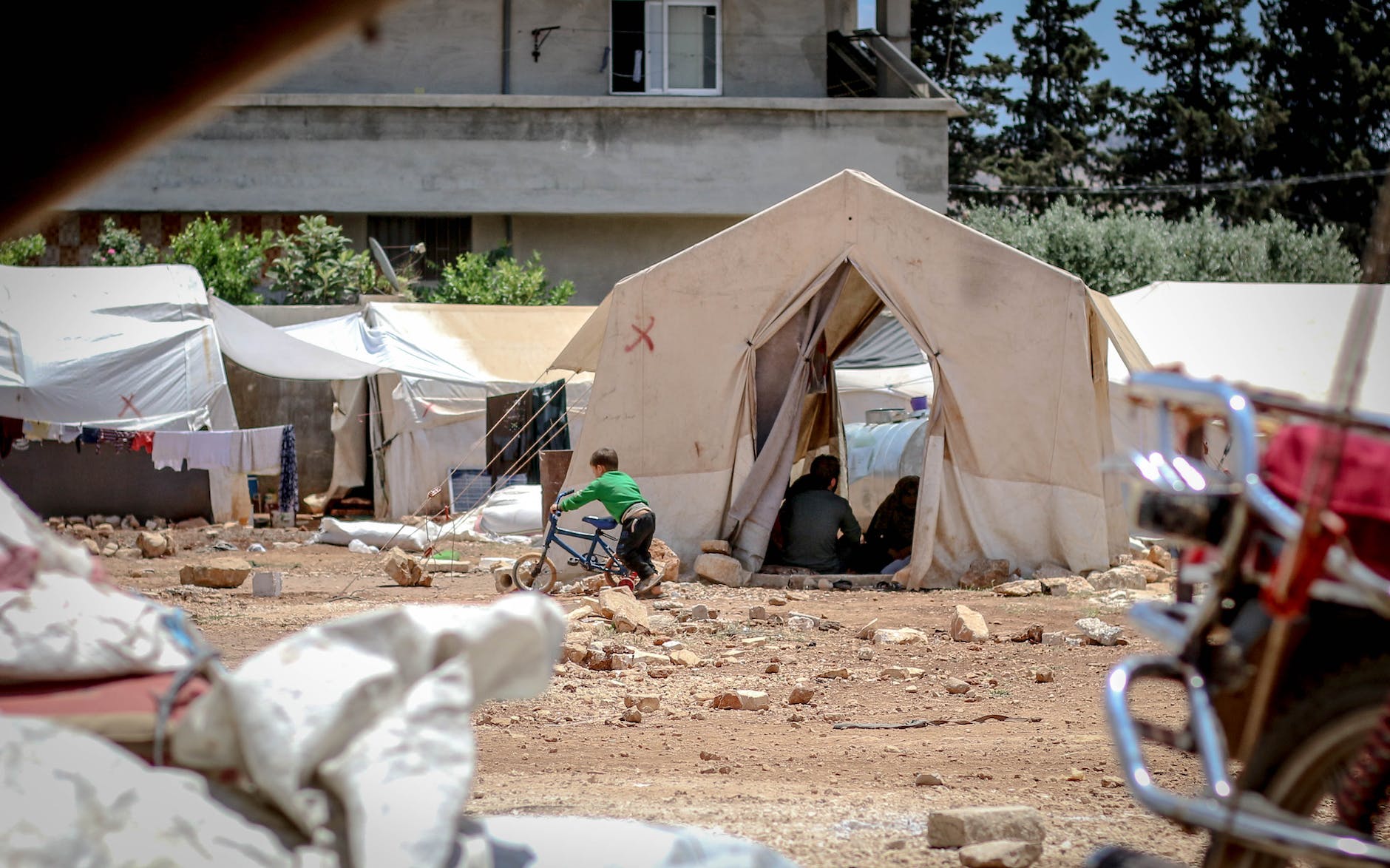 Borders represent something different to those on each side of them. From one side it’s hope for a better life, and from the other, a “safe” boundary that divides chaos and fear from order and security. A perspective that can create dangerous stereotypes, postures and mindsets. That leads to our second fucked up thing about borders.

There’s good at healthy societies with a strong identity, culture and belonging. But what happens when a strong and deeply entrenched nationalist mentality meets the strict borders that reinforce an “us and them” narrative? According to Bridget Anderson, immigration status is not only about legal technicalities, it’s also a status of value, worth and honor, and helps define the privileges and limitations of citizenship.

Don’t mind us, we’re just a bunch of losers with a blog, but we all know what happens when extreme nationalism mixes with fear and phobias: hate speech, discrimination and racism. You know, the good old “I’m an idiot” starter pack.

What’s the role of borders as symbols of separation, delusional nationalistic hierarchies and xenofobia? Why are border issues being used as political campaigns to connect with whole countries? (Yes, we’re talking about our favorite meme generator, Donald Trump)

At “The Borders of Inequality: Where Wealth and Poverty Collide”, Iñigo Moré exposes some of the most unequal borders in the world: Mexico and the United States, Germany and Poland, Spain and Morocco. Many of them share a few characteristics like illegal immigration, trafficking of illegal substances and tension between both neighbours, but the main characteristic is inequality.

Borders are the accentuating factor between privileged and poor countries. Generating constant immigration conflicts and worsening relationships between countries.

How are borders affecting the access to certain resources and having a negative effect on the economy?  How is this inequality weakening diplomatic relations and starting wars? How many of those wars force people to move in search of other opportunities?

According to the Universal Declaration of Human Rights (more specifically, Article 13):

“Everyone has the right to freedom of movement and residence within the borders of each state.”

But hey, we’re talking about borders! It HAS to be complicated, right? That’s what borders are all about. As we’ve mentioned before, the lottery of the country you were destined to be born in, determines your take on borders, what they represent to you and even the importance you give to these kinds of topics. Most importantly, this lottery determines the complications you’ll encounter when trying to apply the 13th article of Human Rights.

According to the Global Passport Index, the most “powerful” passports (with the least mobility restrictions like visas) are those from Germany and Finland, with only 65 visa requirements.

In contrast, Afghanistan, the “least powerful” passport, requires a visa for 168 countries. Now the lottery analogy is clearer, right?

We can say a lot about borders, from crazy and curious anecdotes like an island that switches from country to country twice a year, to tragic real life stories of families being split up because of them.

And that’s why, dear bordered reader, despite border restrictions and lockdowns, we want to bring our Fuckuppers (Fuckup Nights organizers) and the community from both sides of borders around the world together.

We love talking about failure. The experience knows no borders, so universal and human regardless of the territory you’re in, a powerful empathy generator when shared, and a bridge of vulnerability that connects all of us.

We’re kicking off our Fuckup Nights Borders Editions with the border between  Mexico and the US.

You can register for free here, for this special edition or any other online edition of Fuckup Nights.