Work? Make it FUN and personal

We spend around 13 years of our lives at work. That’s a third of our precious time on earth. Even so, we all know someone who hates their job. Sadly, that someone might even be you?

Companies in the United States invest approximately $720 million annually on improving engagement. The positive effect this has on productivity is evident, but what about the human impact? What happens to us when work is FUN and personal?

Are results affected by having fun and building personal connections? In Fuckup Inc, we believe in sharing casual spaces that change the paradigms about work and personal relationships.

What if companies save those 720 million and instead trust and enable their own staff to create authentic, vulnerable, and safe spaces?

Fact: 30% of new employees quit their jobs within the first 3 months due to  a lack of culture fit.

Organizational cultures need to be evolving and employee-led, as opposed to a set of monolithic beliefs determined by executives. Adding to a culture –instead of fitting into a culture– encourages employees to take on a role of advocacy where people provide constructive criticism, thus building resilience and innovation. 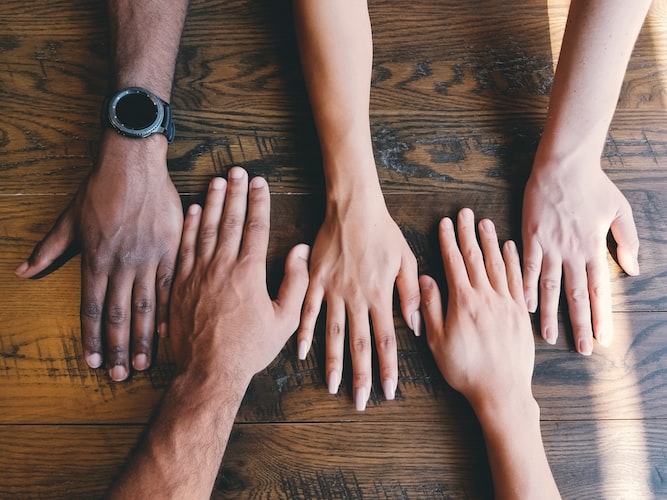 How we do it

At Fuckup Inc, what had been a team of 6 people started to grow rapidly, alongside its diversity.

For example, during our casual FUN Friday meeting, a team member held a funny Gay lingo class. This sparked the idea of attending the Mexico City’s Pride parade together. In the following months, we had more conversations on diversity, as well as gay lingo inside jokes. Spaces turned into actions, actions into behaviors, and behaviors into a new set of beliefs.

This year, we’ve organized special LGBTQ+ editions, we had our first event with an all trans speaker lineup, and we collaborated with a gay choir, transforming an event into a cool platform for talent.

All these initiatives got started thanks to a team member sharing part of his personal life with the team.

A crushing 96% of people want flexibility at work. Why not give ourselves the chance to try new things?

But it’s more difficult to put in the effort if we’re not having fun. Opening spaces to try new things and find hidden talents helps people find their passions while being tenacious.

Working on something aligned with our unique talents fulfills a self-actualization need that can skyrocket our potential. The simplest way of doing this is to really listen to ourselves and create suitable safe places for expression. What do we have to say about ourselves, what are our needs, dreams, personal projects?

If given the choice (at any age), would you rather work in a personable and friendly work atmosphere or in one where you need to pretend to be someone you’re not?

A few clients ask us how to make a company attractive for young talent. We believe that work should be FUN and personal. No subject is out of bounds, we talk about our personal lives, fears, dreams, roles, crazy ideas and beliefs. It’s about opening up and trusting the people we work with.

Getting to know people in a more personal way through vulnerability, can give team members an idea of their own colleagues, knowing their moods, likes and dislikes, strengths and weaknesses to create unspoken habits and rules for mutual understanding and better communication.

“One of the things we know from analogs is that the social relations people form is an important predictor to how well they can complete tasks together.”

– Leslie DeChurch, Ph.D for the Human Research program at NASA 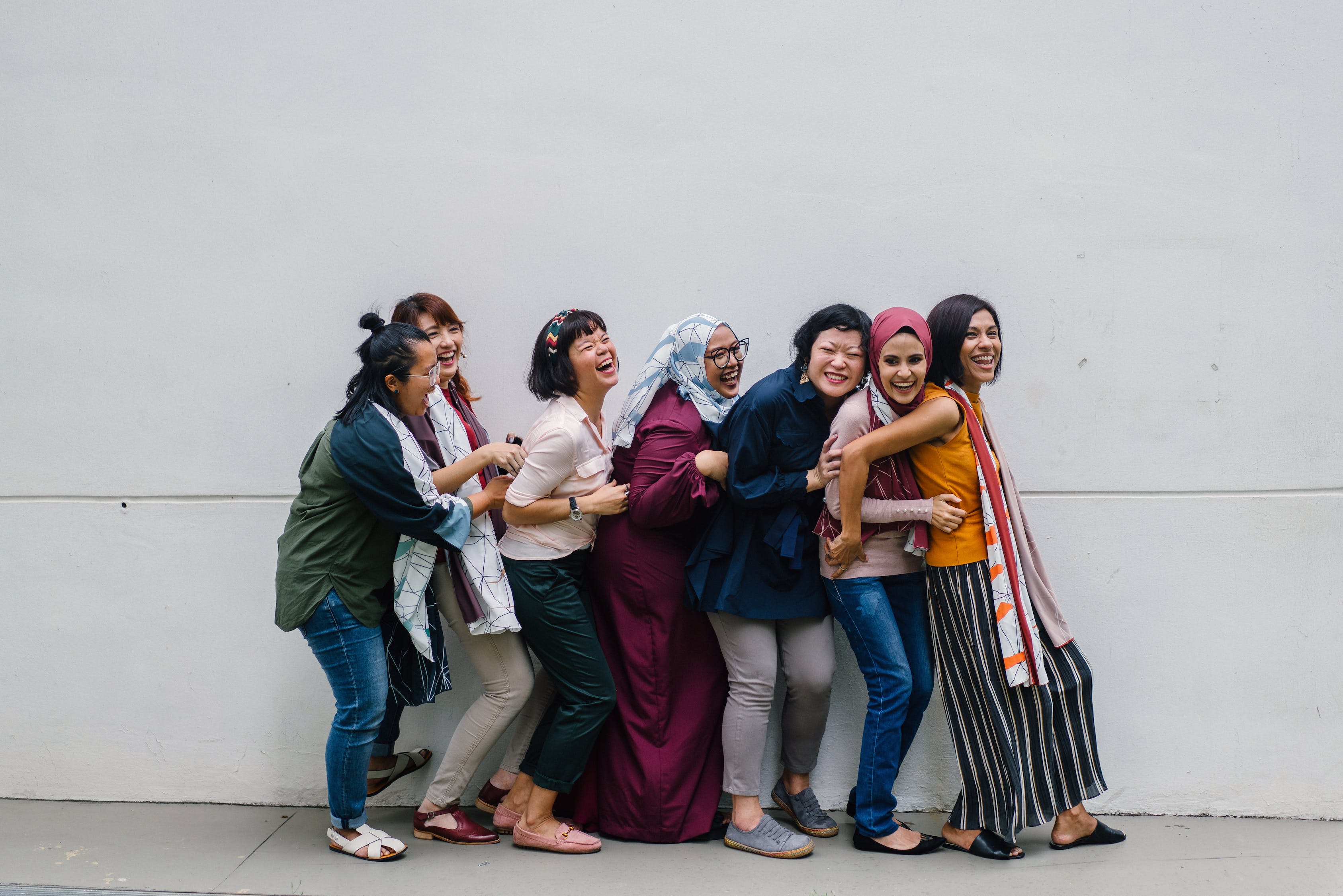 This human behaviour is something that even NASA scientists are interested in. While exploring and researching for future isolating missions to space, they realized that close and experienced stressed teams made fewer errors than fresh but not flowing teams. They recognize the importance of social interactions and even the role of a “clown” in the team.

We’re certainly not rocket scientists (yet), but we understand the importance of friendly relationships at work.

According to The Failure Institute, resilient teams have strong connections between themselves, often connecting with colleagues outside of their work responsibilities. They also introduce an element of “play” to the workplace, which fosters creativity and positive emotions among employees.

When this kind of closeness exists within a team, it’s more likely that they will speak up, ask difficult questions, share bad news, and report early warnings. Key practices for facing and preventing hard times.

The paradigm that limits the full potential behind making work FUN and personal still exists, buffering, and misdirecting our efforts to create genuinely safe and human spaces. If you feel like you can raise your hand to improve your space, take that chance. These opportunities can enhance our personal growth by finding talents and passions, better our environments, and help us make work meaningful for our whole team.