Organizational Culture: Living Without Filters – But With Values

Financial crises. Bad investments. Fights among partners. These are just a few of the many fuck ups we’ve head throughout the years. 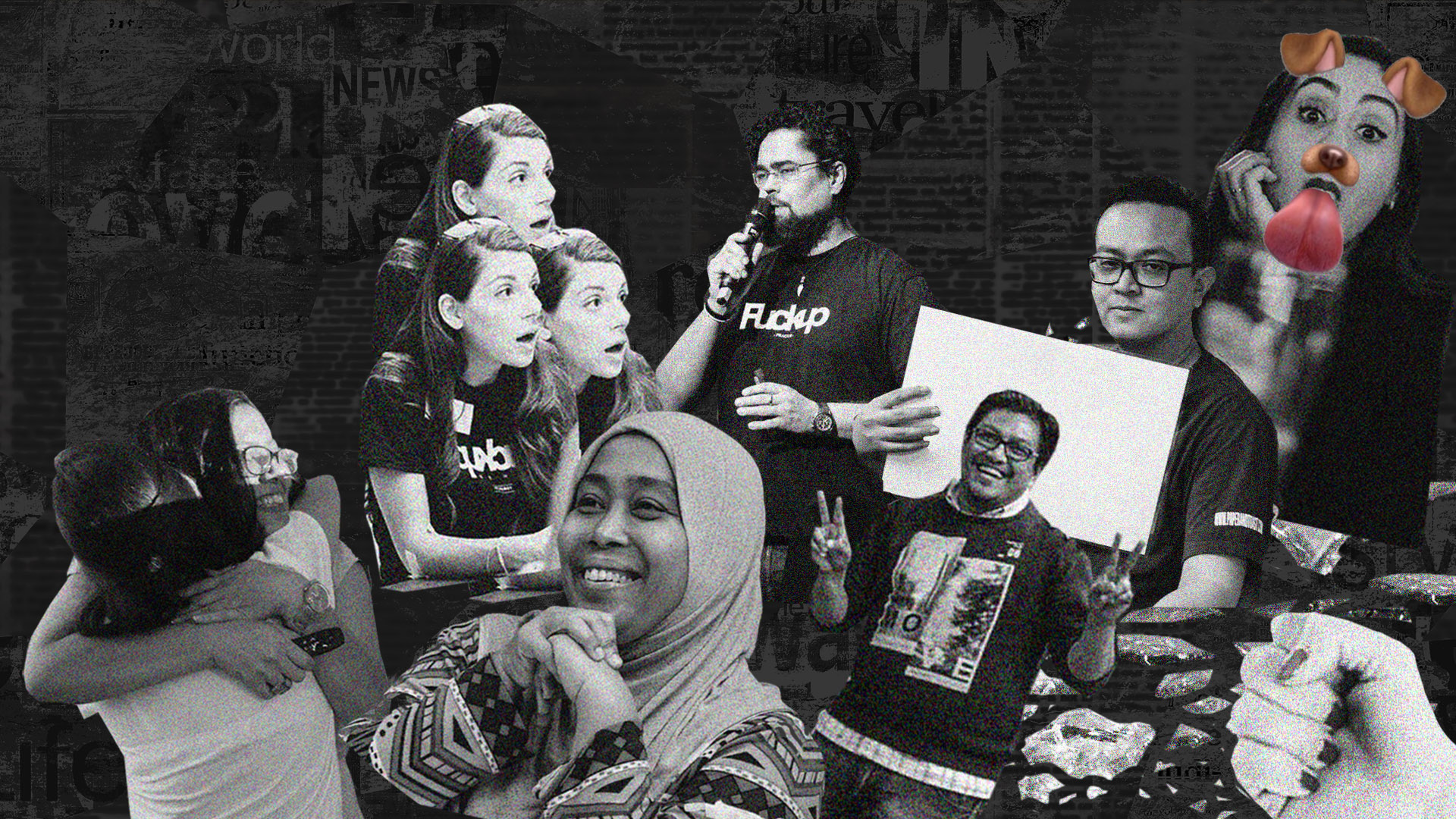 Financial crises. Bad investments. Fights among partners. These are just a few of the many fuck ups we’ve head throughout the years.  And while there is a wide range of reasons for failure, one of the most common (and harmful) we’ve seen is a poor, toxic, or even nonexistent organizational culture.

That’s why we’ve tried to constantly build up our own. From simple things like a team-lunch once a week, and FUN Fridays, a meeting every Friday where we share and discuss interesting topics that don’t necessarily have anything to do with work, to larger initiatives like a retreat at the end of year on the beaches of Belize (side-note: click here to read about that time we were almost kicked out of Belize at the border.) – we’re always trying to improve and strengthen the culture at Fuckup Nights.

And as our HQ staff grows along with the global movement, creating and maintaining that culture becomes even more important, as does having something that acts as a guide to drive decision-making and initiatives.

During our fledgling years, the Fuckup Manifesto acted as this guide. It was the first stone of the movement, and guided the initial Global Team.  But as anyone who has grown and scaled up a business knows – what worked when you were 2-5 people, doesn’t necessarily work when you become 10-15 people, or 50-75 people, and so on.

First, we took a look at what some of the biggest and most successful companies are doing: Netflix, Google, Facebook. But we wondered if their organizational culture was strong just by virtue of being big and successful – so we scrapped any pre-conceived notions we got from them and designed a process where all the voices on our teams could be heard at small work sessions. We arranged four sessions with four team members in each one, creating a space to merge opinions and visions from founders and coworkers, spread across Mallorca, Ottawa and Mexico City. Different roles and perspectives were key to achieving a culture that represented and spoke to all of us.

We then asked each member some questions, including:

It was then we realized the importance of sharing from stories to in-jokes. Like during, Fun Fridays, where the trust generated and encouraged by the team, has let members feel comfortable and safe enough to open up and share deeply personal experiences, decisions, and moments where they’ve had difficult conversations.

Or in the many office in-jokes, like the arrival of our bizzare mascot -Fuckuppín- after being purchased rescued at a church fundraising sale; or the conspiracy theory about Jason (our dearest Ottawa member) that speculatest he only exists in our collective imagination, since no one has ever met him in person.

With all of this in their hands, the facilitators (shout out to Ile and Pepe) created 5 categories to encompass everything they heard over the course of this process, and then, developed short phrases to describe the Fuckupper way (that is to say, funny and deep), the soul in the way we do things.

We keep growing, hiring and looking for ways to keep this movement as human as possible, vulnerable, and authentic.

We know, thanks to many fuck ups, that organizational culture is everything. lml 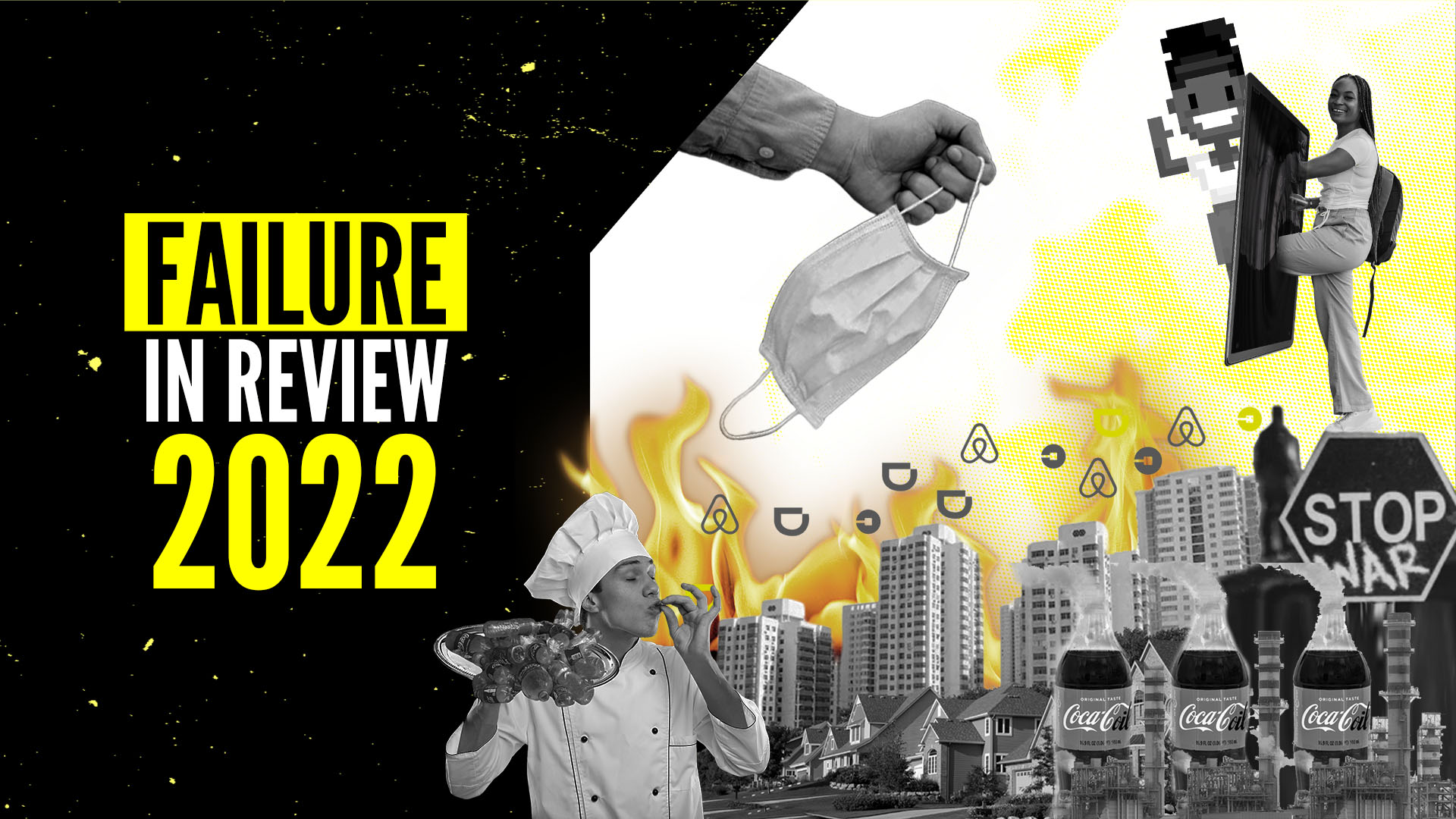